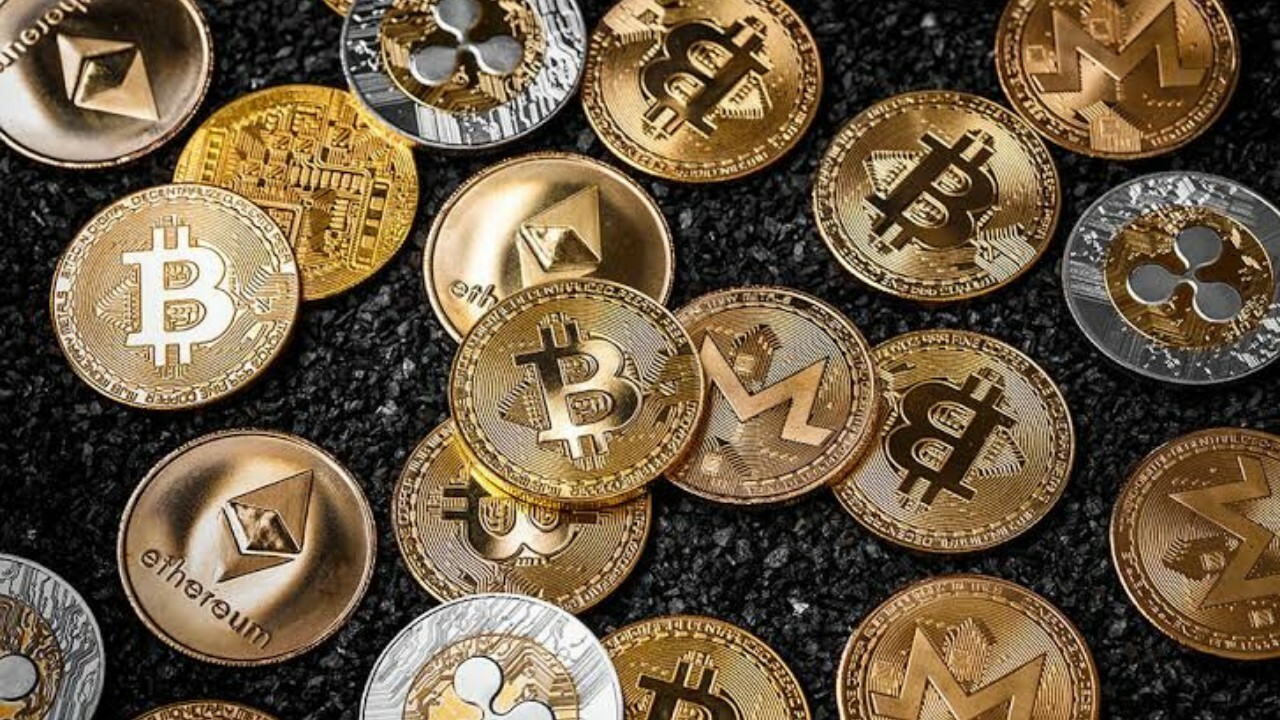 (Asian News Hub) – The world’s biggest cryptocurrency, bitcoin, failed to break out from the $40,000 level this week, and after four days of continuous fall slumped towards the $35,000 level on Saturday. However, technical charts suggest that the overall crypto market may end consolidation sooner than later.

The broader market’s Bollinger bands, which measures a standard deviation move from its 20-day simple moving average, have started to contract over the past few weeks.

“Historically, contractions foreshadow an inevitable revival in market volatility. Now, whether we see market volatility jump higher in a week or a month is unclear. But it is fair to say that the consolidation we’ve seen over the past few weeks has to presumably end sooner or later,” Kraken Research said in a note.

According to the note, bitcoin’s inability to hold the $40,000 level as support should come as no surprise, as historical price action suggests that the bulls are likely to struggle to get back above the $40,000- $42,000 resistance.

As per cryptocurrency exchange ZebPay, the market stance has been bullish for the asset, and volumes have persisted at good levels.

“Another tweet by Tesla CEO Elon Musk suggested that Tesla would accept bitcoin as a means of transactions when miners who verify transactions use more renewable energy, leading to this uptrend. As the asset continues to ride the upward trend, whales seem to be accumulating in anticipation of higher prices, making bitcoin again the favorite of them all,” said Nirmal Ranga, vice-president of Trading, ZebPay.

Bitcoin last week made a ‘Dragonfly Doji’ (Trend Reversal) pattern where the lower longer shadow indicated buying at the support zone of $31,000 and has surged almost 33.2% making the weekly high of $41,322.

“Technically, on a daily time frame, the asset has yet again faced resistance around these levels and made a ‘Spinning Top’ candle that makes it difficult to predict which way the asset will swing in the immediate future. The prices have retraced morethan 10%, in the past 04 days. For a further rally to take place, bitcoin needs to trade and close above the resistance of $42,500,” Ranga added. 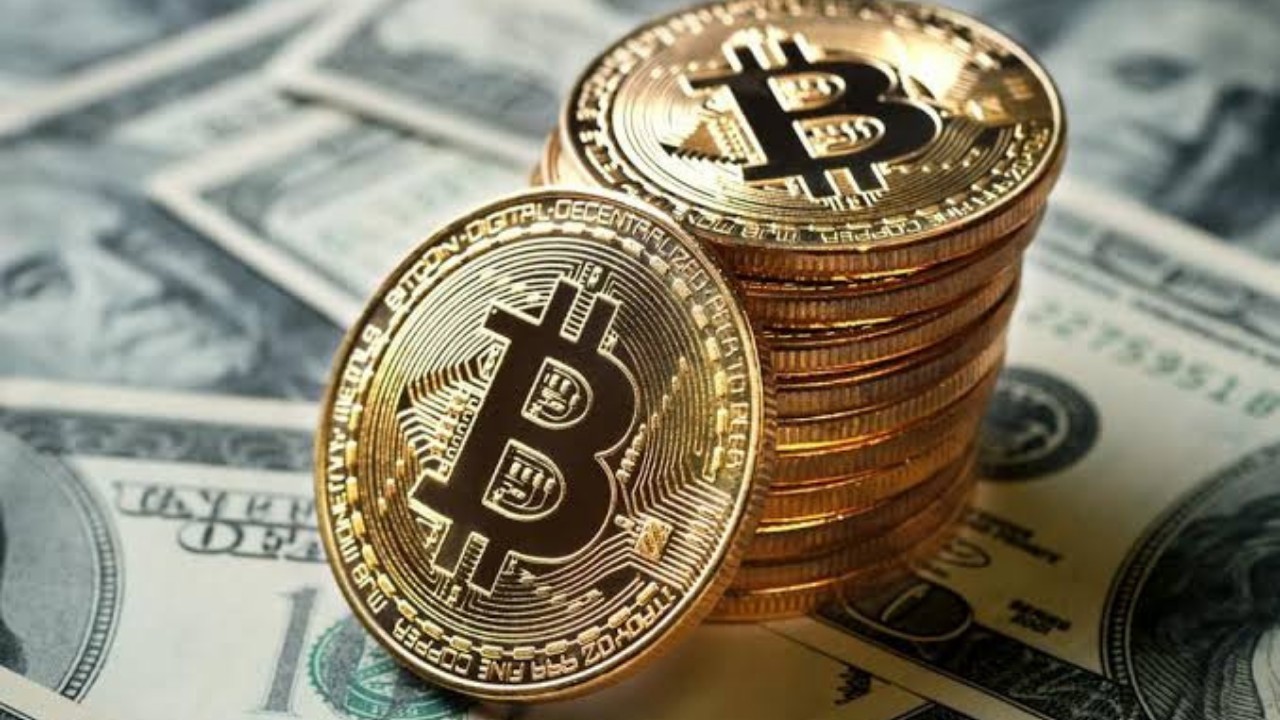 (Asian News Hub) – Electric-car maker Tesla will “most likely” resume accepting Bitcoin as payments after it conducts due diligence on the amount of renewable energy used to mine the currency, Chief Executive Officer Elon Musk said at a conference.

Musk’s comments at the B Word conference come after Tesla said in May it would stop accepting bitcoin for car purchases, less than two months after the company began accepting the world’s biggest digital currency for payment.

“I wanted a little bit more due diligence to confirm that the percentage of renewable energy usage is most likely at or above 50 percent, and that there is a trend towards increasing that number, and if so Tesla would resume accepting bitcoin” Musk said.

“Tesla’s mission is accelerating the advent of sustainable energy. We can’t be the company that does that and also not do appropriate diligence on the energy usage of bitcoin,” he added.

Musk added that he personally owned bitcoin, ethereum and dogecoin, apart from bitcoin that Tesla and SpaceX owned.

“I might pump, but I don’t dump,” Musk said. “I definitely do not believe in getting the price high and selling … I would like to see bitcoin succeed.” 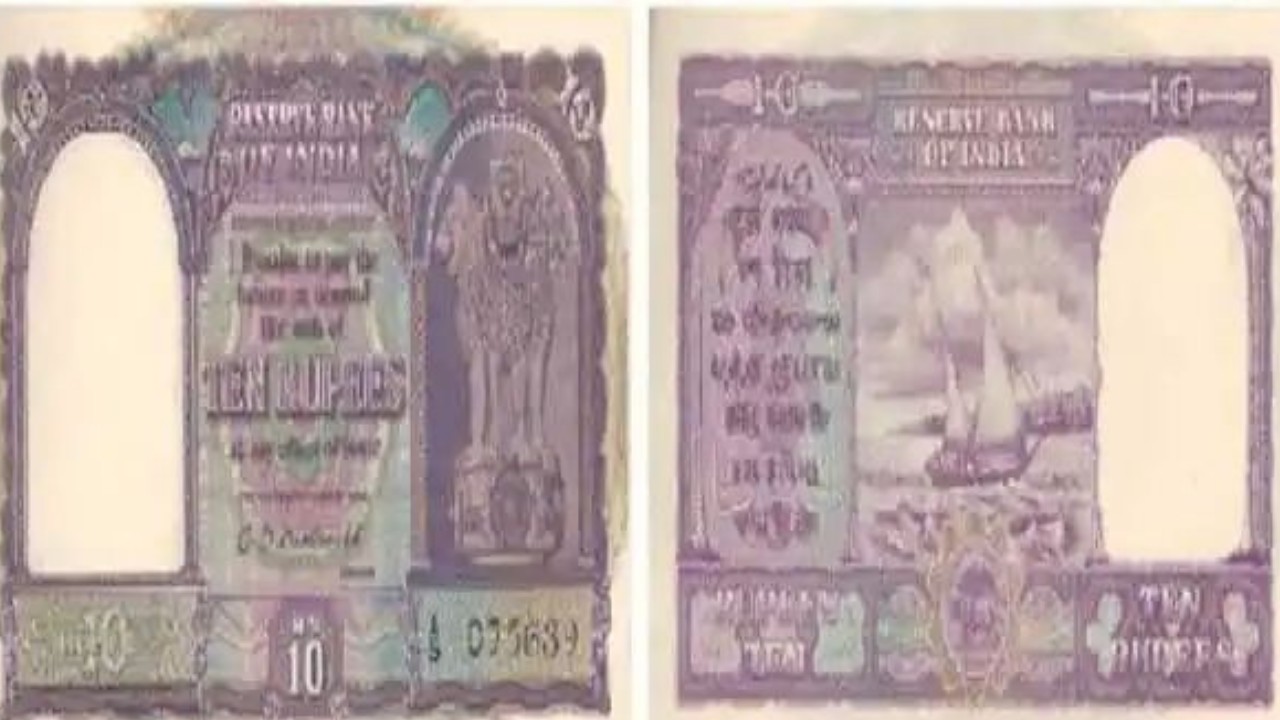 If you have a coin of the Rs 10 denomination with Mata Vaishno Devi engraved on it, you can earn lakhs of Rupees by putting them up for auction. A Re 1 note dating back to 1977-1979 is being auctioned for Rs 45,000. The catch here however is that the note must have the signature of the former principal secretary, ministry of finance, Hirubhai Patel who served under Prime Minister, Morarji Desai.

In order for you to earn this kind of money you can visit CoinBazzar, create an account and then submit your details such as name, email, full address following which you can sell your coin or note. All you need to do is put out your coin or. Note, quote the price and wait for a buyer who will contact you directly.

If you a Rs 10 note with an Ashoka Pillar printed on one side and a boat on the other, you can earn up to Rs 25,000. This note was issued in 1943 during the British era. Further this note should have the signature of then RBI governor, C D Deshmukh and Rs 10 should be written in the English language on both ends of the note on the backside. If you have this note, you can sell it on CoinBazzar.

Currently, 10 pieces of the ONGC commemorative Rs 5 coins are selling for Rs 200 on CoinBazzar. A Rs 100 note with the numerical series 000786 with the signature of former RBI Governor Subba Rao is being sold for Rs 1,999. 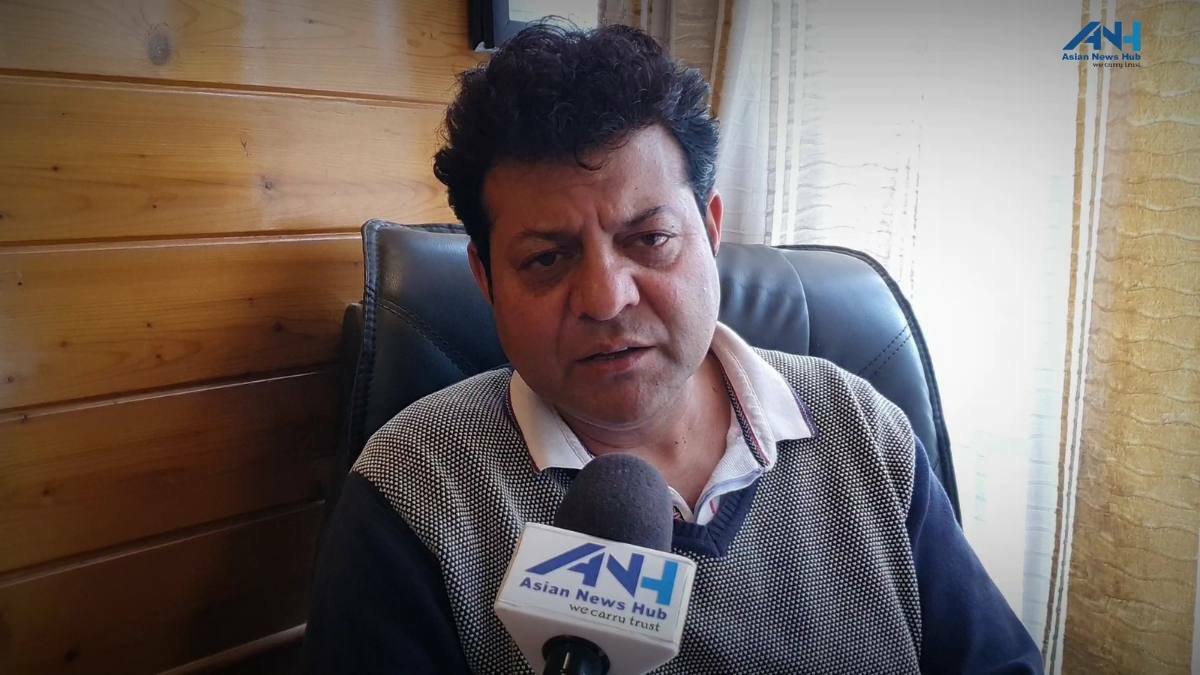 Manzoor Ahmed Pakthoon a senior member of United Tourism Forum (UTF), an amalgam of valley based tour operators, told news agency— Kashmir News Observer (KNO) said that though it is a much needed decision taken by the government, “the question is how much the valley based tour operators and tourist guides are going to get the help of it, as the package has been kept for those who are recognized by Ministry of Tourism.”

“The package should be generalised for all so that every stakeholder gets benefit out of it. Our industry has been struggling and unless there isn’t any assistance the survival of our industry is very difficult,” he said.

He further said, “there was a meeting in this regard, and in the coming days, we will approach the top authorities in the administration so that the loan package is generalised for all tour operators and tourist guides.”

Finance Minister Nirmala Sitharaman on 28th June had announced financial support to more than 11,000 registered tourist guides/travel and tourism stakeholders, under new loan guarantee scheme for COVID affected sectors, under which working capital/personal loans will be provided to people in tourism sector to discharge liabilities and restart businesses impacted due to COVID-19.

Under the loan guarantee scheme, the Finance Minister said, loans of Rs 10 lakh and Rs one lakh with a hundred percent guarantee will be provided to travel firms and guides respectively.

As per the scheme, there would also be no processing charges or requirement of additional collateral on these loans, and any foreclosure or prepayment charges would also be waived off. The scheme would be administered by the Ministry of Tourism through the National Credit Guarantee Trustee Company (NCGTC).

Over two million people died of drowning in last decade: WHO