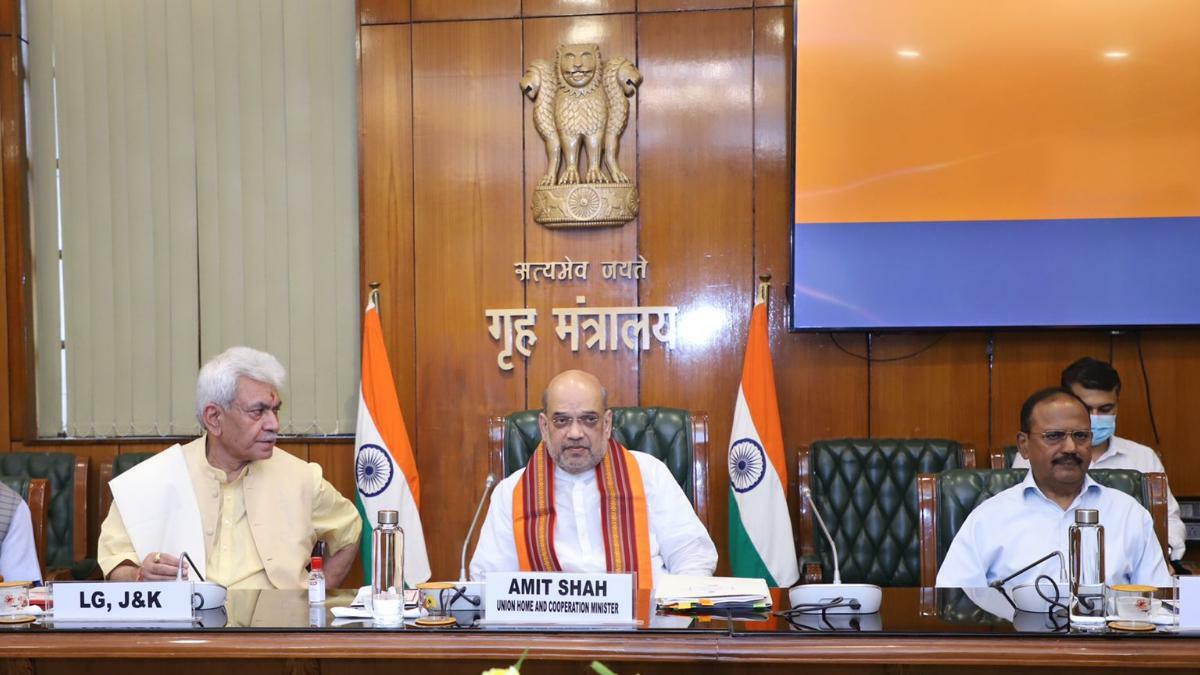 The Home Minister stated this while chairing a high level security review meeting in New Delhi. As per news agency—Kashmir News Observer (KNO), Shah appreciated the role of security forces in dealing with the militancy in J&K. He, however, directed the security forces to continue with the coordinated efforts through meticulous and well-planned counter-insurgency operations to wipe-out militancy in J&K.

The Home Minister, as per KNO also stated that people of Jammu & Kashmir would decisively defeat the proxy war with the help of security forces.  Lieutenant Governor of Jammu & Kashmir, Manoj Sinha, the National Security Advisor,  AjitDoval and other senior officials of the Government of India, including the Army and Jammu & Kashmir government attended the meeting.

Sources privy to the meeting told KNO that the Home Minister expressed his satisfaction over the declining graph of militancy and local militant recruitment in J&K. “He stressed on focussed anti-militancy operations for making J&K a militancy free area,” they said, adding that he also directed the security officials to ensure zero local militant recruitment. They said that the Home Minister told the meeting that the “eco-system comprising elements that aid, abet and sustain the militant-separatist campaign to the detriment of the well-being of common man requires to be dismantled.”

“Shah reviewed the working of the security grid and on various actions being taken to reduce the incidents of militancy over the last few years. He appreciated the efforts of the security agencies and administration of the Union Territory of Jammu & Kashmir for the successful conduct of the Amarnath Yatra this year, which was held after a gap of two years due to the COVID-19 pandemic,” the sources said.

Officials said that the cases registered under the UAPA were also reviewed and it was stressed that investigation should be timely and effective.  “Shah told the meeting that the agencies concerned should work on improving capacities for ensuring quality investigation.  He said it is the Prime Minister, Narendra Modi’s vision to have a prosperous and peaceful Jammu & Kashmir, and to achieve this, security forces should strive to make the border and the LOC impregnable and once the fear of cross-border movement of militants, arms and ammunition is eliminated, the people of Jammu & Kashmir would decisively defeat the proxy war with the help of security forces,” the officials said

Related Topics:FeaturedKashmir newsNational news
Up Next

Boy kills minor to get arrested to skip studies 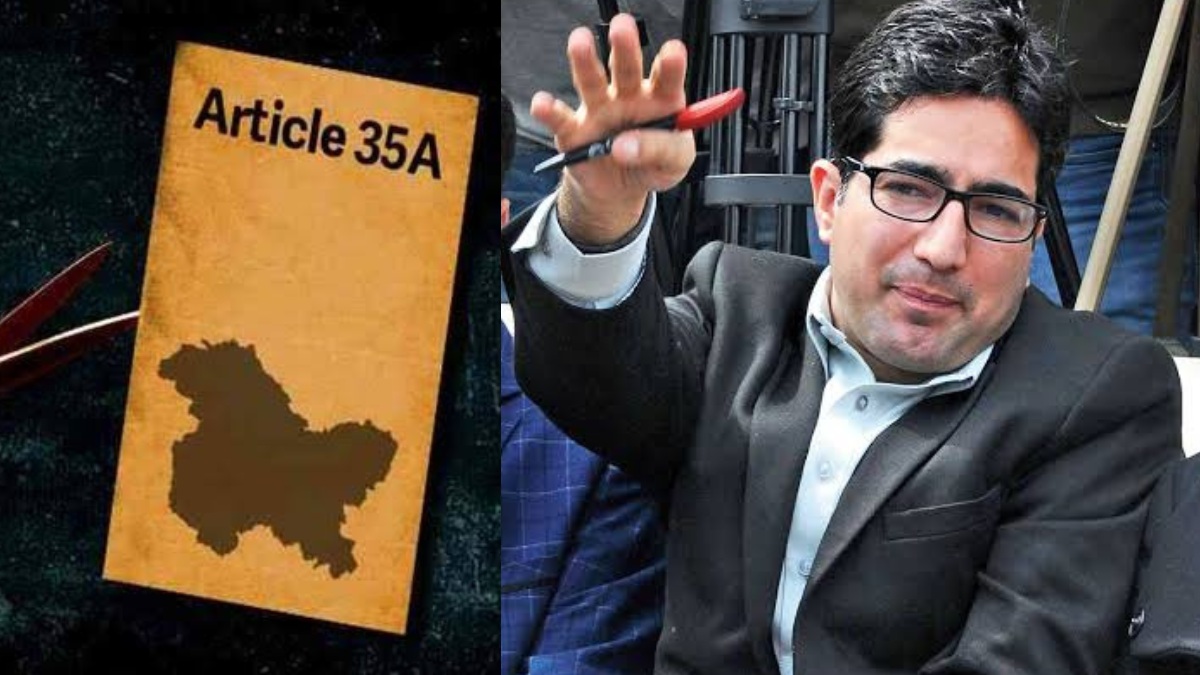 Faesal was among 23 petitioners who had challenged the Centre’s decision to abrogate provisions of Article 370.

Shah Faesal’s decision to withdraw the petition comes months after he was taken back into the Indian Administrative Service in April this year and appointed Deputy Secretary in the Ministry of Culture.

Faesal resigned from service in protest in 2019 to float his own political party in Jammu and Kashmir. However, his resignation had never been accepted by the government and he withdrew it later. Agencies 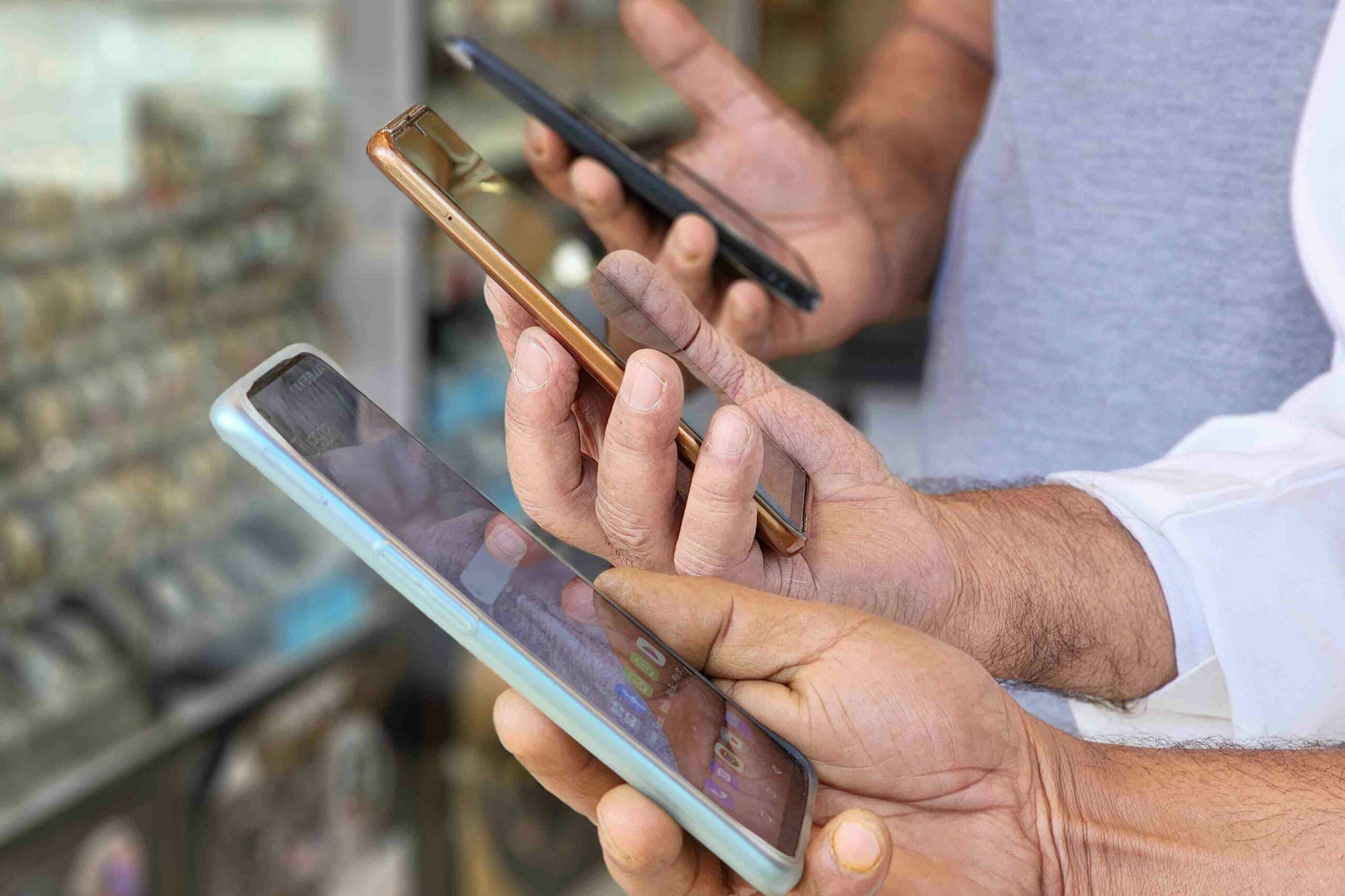 Srinagar, Sept 13: India’s telecom regulator, TRAI, has mandated that all Telecom Service Providers (TSP) must provide at least one plan voucher, special tariff voucher, and combination voucher which can be renewed after the completion of a month’s duration, 30 days.

In a new release dated September 12, the Telecom Regulatory Authority of India added that if the date of such renewal is not available in a month, the date of renewal shall be the last date of that month.

“Every Telecom Service Provider shall offer at least one Plan Voucher, one Special Tariff Voucher and one Combo Voucher having a validity of thirty days,” it said in a release.

“Every Telecom Service Provider shall offer at least one Plan Voucher, one Special Tariff Voucher and one Combo Voucher which shall be renewable on the same date of every month and if the date of such renewal is not available in a month, the date of renewal shall be the last date of that month,” it added.

If stray dogs attack people, those who feed them could be held liable: SC 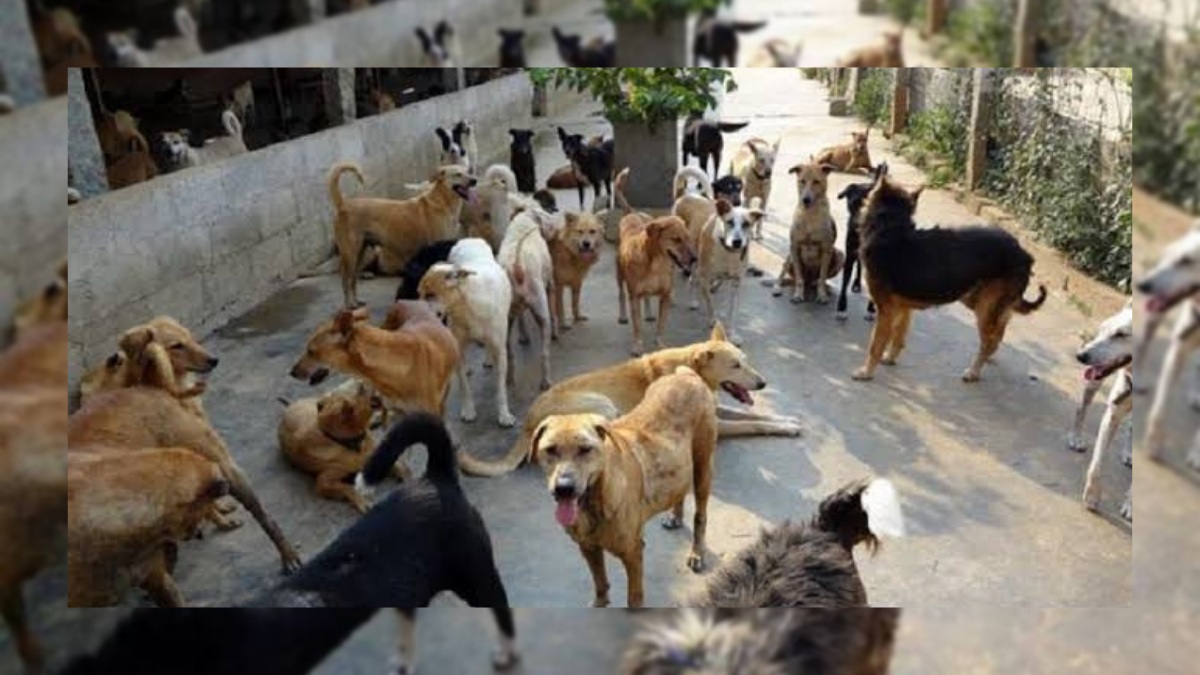 New Delhi, Sept 10: The Supreme Court on Friday suggested people who routinely feed stray dogs could be made responsible for their vaccination and also liable to bear the costs if those animals attack people while emphasising on the need to find a solution to the stray dogs’ menace, IANS reported.

As a bench of Justices Sanjiv Khanna and J.K. Maheshwari was hearing petitions in connection with the stray dogs’ menace in Kerala, Justice Khanna orally observed that he is a dog lover and there are many dog lovers and suggested that people who feed stray dogs could possibly keep a number or marking on the dog they feed.

“They will be responsible for vaccinating them and bearing the cost if a person is attacked,” he said.

The bench emphasised that it is essential to find the solution of stray dogs’ menace and need to create a balance between people who feed stray dogs and also protect innocent people from being attacked by stray dogs.

It observed that it is important to accept there is a problem – dogs may become ferocious due to lack of food or they may get an infection. It further added that rabies-infected dogs could be put in a care centre by authorities concerned.

Advocate V.K. Biju submitted that since August 8 persons have died and schoolchildren and women are being attacked by ferocious dogs in public places. Biju had recently raised the issue of stray dogs’ attacks before the top court and highlighted the recent death of a 12-year-old victim in Kerala.

The court also asked the Sri Jagan Commission, formed by the Supreme Court in 2016 to inquire into complaints about dog attacks and the distribution of compensation to victims in Kerala, to submit a report.

After hearing arguments, the top court scheduled the matter for further hearing on September 28 and permitted animal rights groups to intervene. IANS