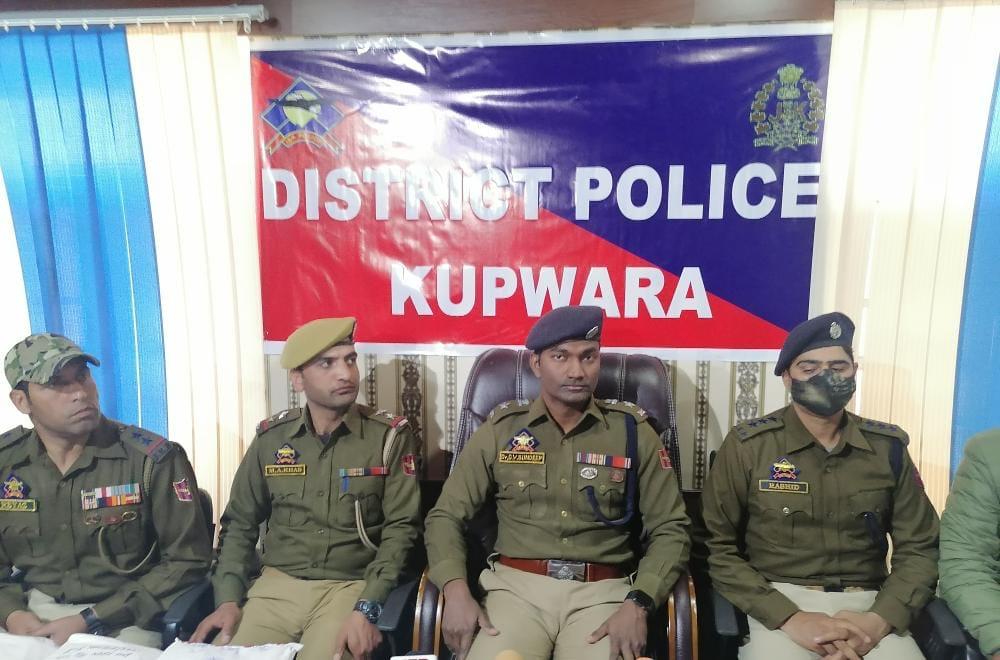 (Asian News Hub) – The Jammu and Kashmir Police (JKP) Thursday said it has busted a narco-module in north Kashmir’s Kupwara district and seized heroin worth Rs 60 Cr while one person has been arrested so far. The police also said that a Special Investigation Team (SIT) has been constituted to investigate the case further.

Addressing a news conference at District Police Office (DPO) Kupwara, Senior Superintendent of Police (SSP) Kupwara, GVN Sundeep Chakravarthy as per news agency—Kashmir News Observer (KNO), that a narco-module has been busted and 9 kg heroin recovered from a person who has been arrested.

“Heroine consignment recovered from the possession of an arrested person was given to him by Pakistan-based militant outfits to ensure financial support to the militant organizations in Kashmir,” the SSP said, adding that the market value of the consignment is around 60 crore rupees.

He said that the consignment was supposed to “extend financial support to the militant organizations within the valley.”

The SSP said that the heroine consignment was recovered from Mukhtar Ahmed Shah. “Shah has been arrested and is being questioned further,” he said.

“This is a very big racket and the consignments are received from Pakistan. A Special Investigation Team (SIT) has been constituted headed by a Senior Superintendent (SP) level officer to probe the case further and investigate it thoroughly,” the SSP said.

To a question, the SSP said that as of now “we don’t know whether the case will be handed over to the National Investigation Agency (NIA) for further course of action.”

The SSP assured that Kupwara police will continue its action against the drug peddlers involved in the narco-modules.

Encounter breaks out in Shopian town 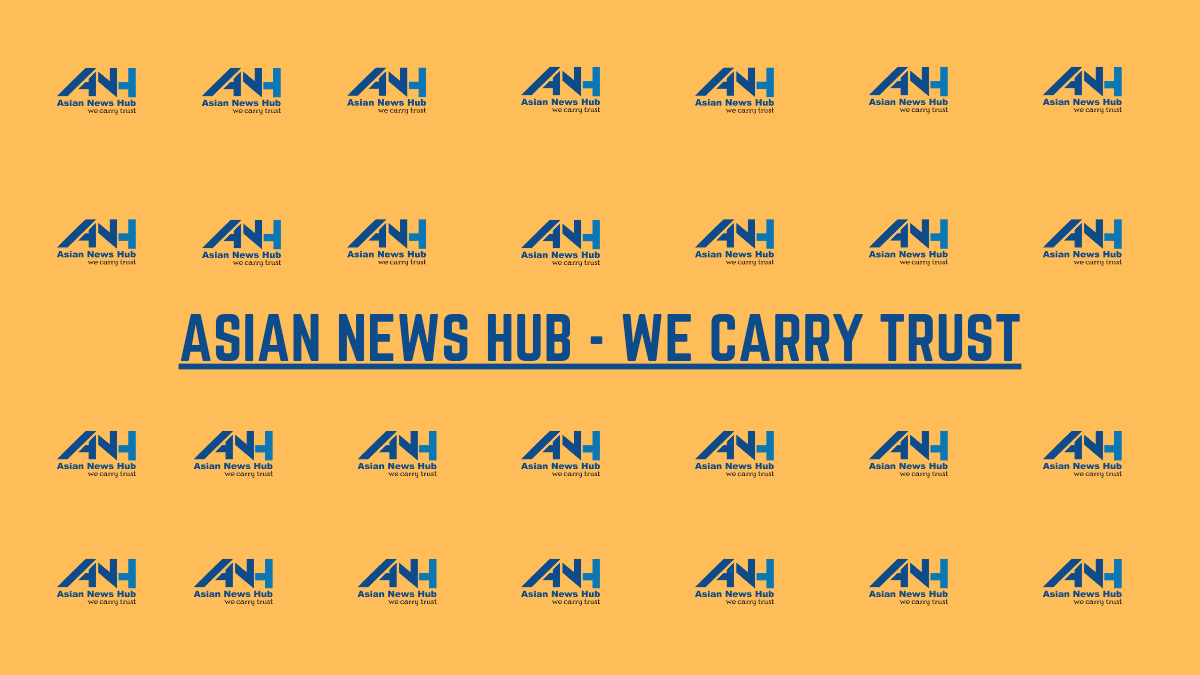 ‘Identification of slain being ascertained’

Srinagar, Sept 25: Two militants were killed in an encounter near the Line of Control in Tekri Nar locality of Machil in North Kashmir’s Kupwara district on Sunday, police said here.

Kashmir zone police in a Tweet, informed that the identification of the militants was being ascertained.

Police also said that two AK-47 rifles as many pistols and 04 hand grenades were recovered from them.

In a statement, cited by the news agency-KNO, a spokesperson said that police attached the residential house of one person namely Bashir Ahmad Mir of Wanpora Gurez at present Watrina after obtaining legal sanction from the competent authorities.

“The investigation proved beyond doubt that the said house was used for the purpose of militancy, sheltering, harbouring militants & such act was voluntarily and knowingly given by the member of the family. Many attacks on civilians and protected persons were carried, conspired and planned by militants while using this house as hideout,” it reads.

The statement reads that Bandipora police requests citizens once again not to harbour or give shelter to militants, failing which they will be liable to action under law including property attachment (movable/immovable) proceedings.

“In case of any forced and coercive entry by militants into any house or vehicle, the matter should be brought to the notice of police immediately, otherwise proceedings under law will follow against such houses or other properties,” it added.