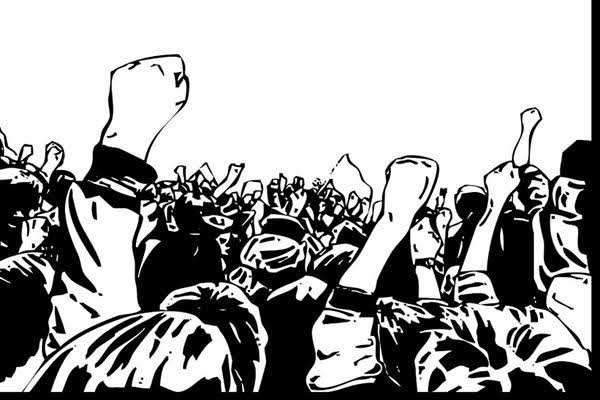 Ganderbal Jan 28: The residents of Hari Ganiwan area of Ganderbal’s Kangan tehsil are using primitive sources to light their houses since last 20 days as their 100-KVA transformer is unable to bear the load of 142 connections.

The local residents said that the transformer of the area has got damaged nearly a month before, adding that it often gets damaged due to the excessive household connection on it.

The residents demanded for a additional transformer saying that a 100-KVA transformer is placed for around 142 connection due to which it quite often gets damaged.

“We have a 100 KVA transformer in our area on which five colonies, Chopan Mohalla, Bhat Mohalla, Khatana Mohalla, Bagh Pati consisting of 142 registered connections rely and the transformer gets damaged quite often due to the excessive load,” said Mushtaq Ahmad a local resident and district co-ordinater Panchayat Conference Ganderbal.

“We approached many concerned officials but all went in vain,” he added.

The local residents also requested the Lieutenant Governor of Jammu and Kashmir and Chief Engineer of PDD to look into the matter. (PTK)

Two injured during scuffle in Lal Bazar, one critical

(Asian News Hub) – The authorities on Monday declared five more localities of Zadibal and Batamaloo areas of Srinagar in view of detection of fresh Covid-19 cases.

Srinagar admin said that 5 more localities of Zadibal and Batamaloo have been declared as Covid-19 containment zones to prevent the further spread of the virus.

The areas which have been declared as containment zones include Meerakabad Shalimar, Hyder Colony Kill Khan Gali Upper Soura, Buchpora Firdous Colony in Zadibal and Gazaliabad Lane No. 01 HMT and Shahanwar Colony Lane 02 in Batamaloo area of Srinagar.

Officials said that at least these areas have at least 33 active cases of Covid-19 and to prevent the further spread of the virus, these localities have been declared as micro-containment zones. 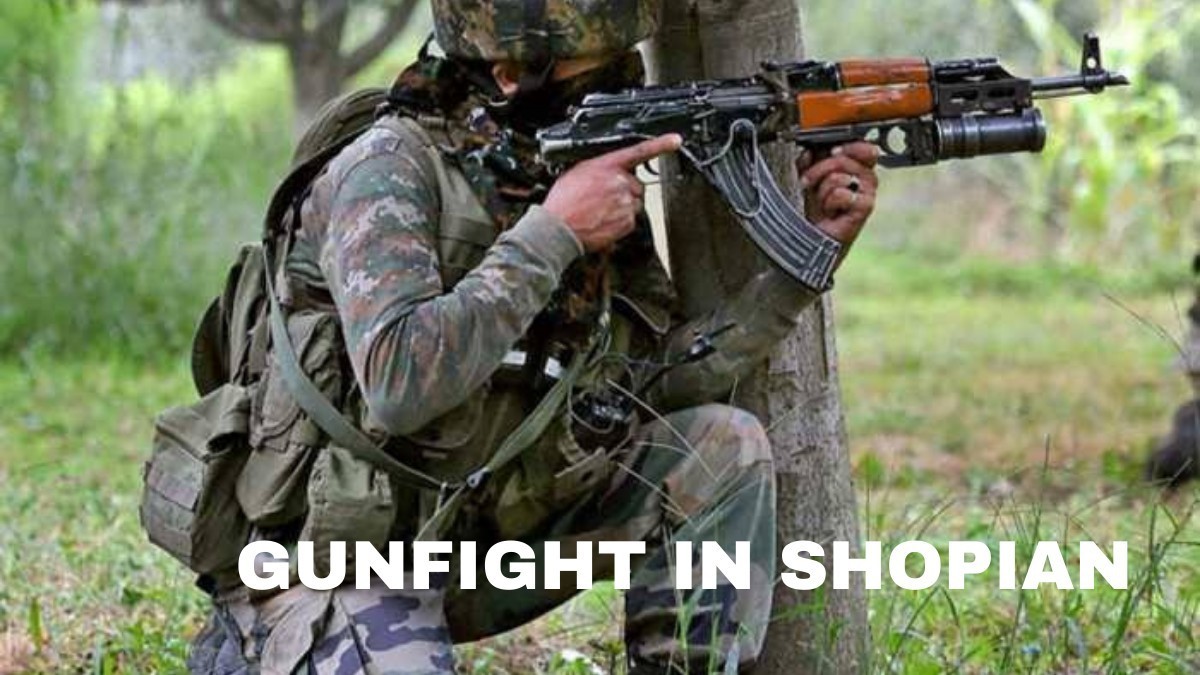 (Asian News Hub) – At least two unidentified militants have been killed in an encounter that broke out between government forces and militants in Zeipora Mantribugh area of South Kashmir’s Shopian district on Monday.

A senior police officer told that two unidentified militants have been killed whose identification is being ascertained. He said that the search operation is still on in the area.

He said that the militants turned down repeated surrender offers given to them by government forces.

Earlier, an official said that a joint team of Police, Army’s 34 RR and CRPF launched a Cordon and Search Operation (CASO) on specific information about the presence of militants in the area.

He said that as the joint team of forces approached towards the suspected spot, the hiding militants fired upon them, which was retaliated, thus triggering an encounter.

Pertinently, 38 militants have been killed so far in Jammu and Kashmir this year and most of them belong to Shopian district.

Meanwhile, as a precautionary measure, the internet services have been snapped across Shopian district.

The Centre will cater all types of liver diseases and liver transplant services.

The OPD services will be on Tuesday, Thursday and Sunday from 10 am to 2 pm.