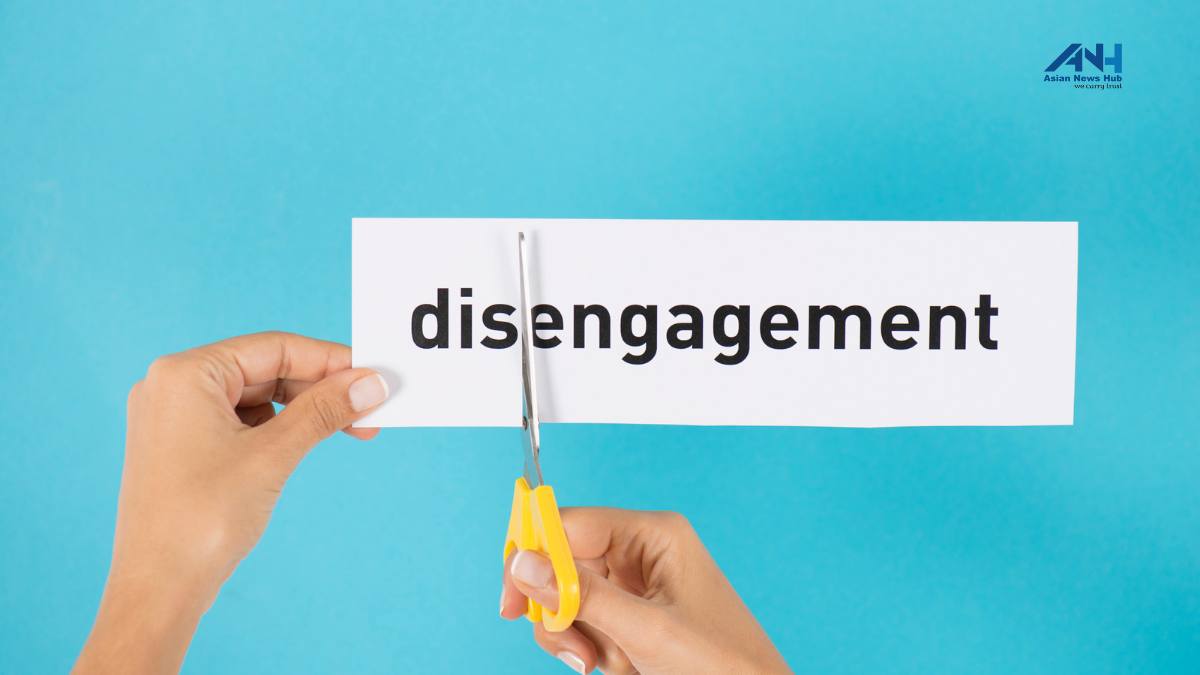 (Asian News Hub) – In the first such action after re-organisation of Jammu & Kashmir, the administration of the Union Territory has terminated three government employees for their involvement in activities “prejudicial to security of the State”.

According to sources, a government teacher, a revenue department employee and an assistant professor have been terminated by the UT administration on the basis of recommendations of a high-level committee.

According to an order issued by GAD for dismissal of Idrees Jan, a teacher from Kralpora Kupwara, the Lieutenant Governor is satisfied after considering the facts and circumstances of the case and on the basis of the information available that his activities are such as to warrant his dismissal from service;

It further states that Lieutenant Governor is satisfied under sub-clause (c) of the proviso to clause (2) of Article 311 of the Constitution of India that in the interest of the security of the State, it is not expedient to hold an enquiry in the case of Idrees Jan. “Accordingly, the Lieutenant Governor hereby dismisses Idrees Jan, Teacher, Government Middle School, Kralpora, Kupwara from service, with immediate effect,” reads the order.

Repeated attempts to seek J&K government’s views on the matter proved futile as officials from the General Administration Department did not respond to repeated calls.

In 2016, 12 employees were sacked by the J&K government for their involvement in anti-national activities.

COVID-19: 35 die across JK since last night, highest since outbreak

According to the news agency—KNO, Pandit Makhan Lal (70) breathed his last at his home in Tahab on Friday late night, plunging the whole locality in mourning.

Soon after the news of his death spread, the local Muslims made special arrangements to perform his last rites. They also ferried firewood to cremate the deceased.

“It is in our Islam to take care of our neighbours irrespective of their religion,” Zubair, a local resident said.

He said that his family members were in Jammu and it is their duty to perform his last rites.

Makhan Lal was a retired employee in BSNL and died after brief illness. He is survived by three daughters and two sons.

Pandit families who are residing in Tahab locality did not migrate from Kashmir valley during the early 1990’s and instead decided to stay put. Since then the two communities have lived in the locality in harmony and have always shown compassion to each other.

(Asian News Hub) – At least six persons including a Central Reserve Police Force (CRPF), who were tested positive for COVID-19, died on Saturday evening in Kashmir, taking the toll of deaths to 2,678 in Jammu and Kashmir.

He said that three deaths were reported at Sher-e-Kashmir Institute of Medical Sciences (SKIMS) Soura while one death was reported at SMHS Hospital Srinagar.

He further added that one each death was reported at JVC Bemina and CD Hospital Dalgate.

With six fresh fatalities, the death toll related to Covid-19 in Union Territory of Jammu and Kashmir mounted to 2,678. 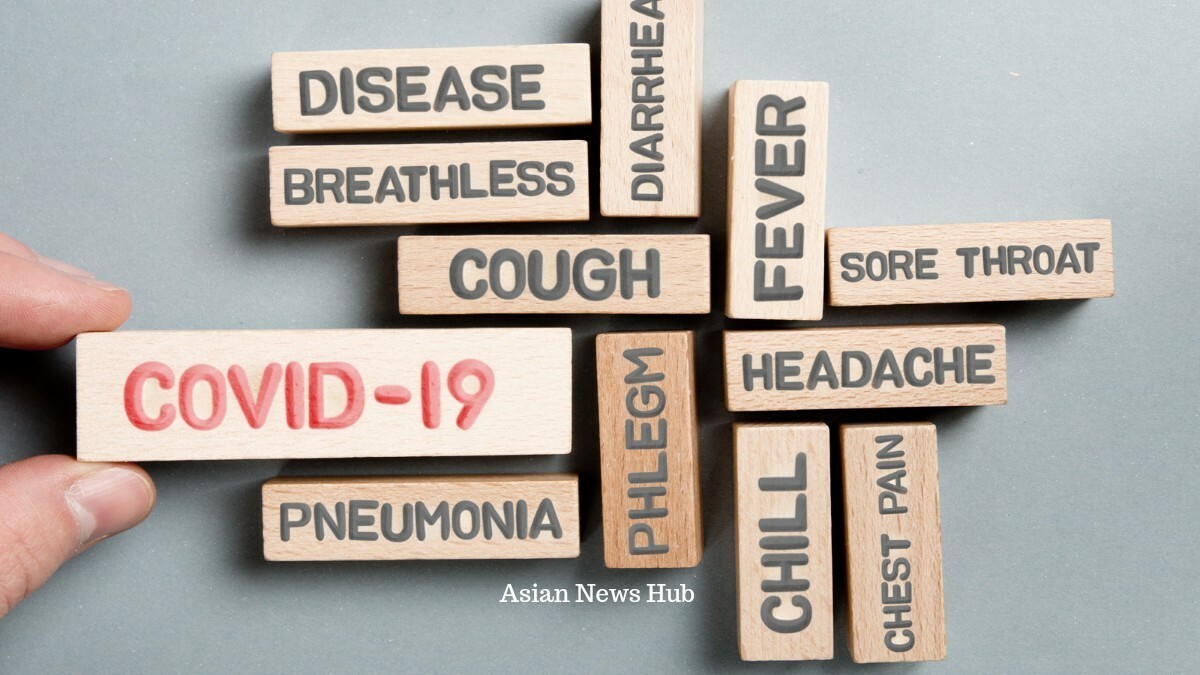 An official told that a CRPF man identified as Abhimaniya Sahu of 96 BN CRPF posted at Mattan area of South Kashmir’s Anantnag district died at SKIMS Soura days after testing positive for COVID-19.

He said that the CRPF man was admitted in the hospital on Saturday morning where as, breathed his last this evening.