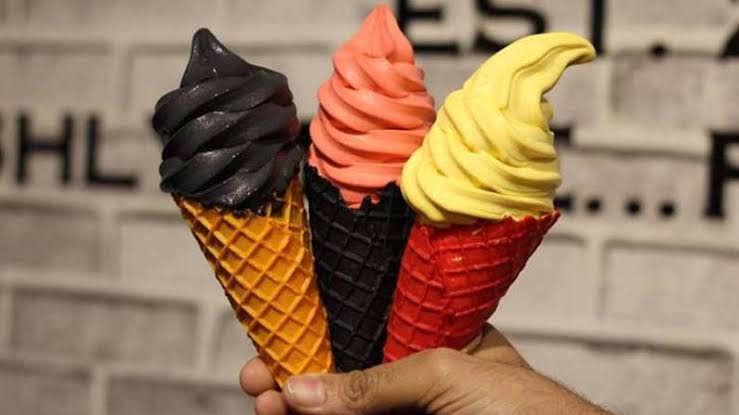 London, Jan 16: Coronavirus has been detected on samples of ice cream in north China, prompting authorities to seize thousands of potentially contaminated products.

People thought to have come into contact with the batches, produced by Tianjin Daqiaodao Food Company, are now being traced by authorities in the the northern Tianjin municipality.

All of Tianjin Daqiaodao’s products have also been sealed and contained after the company sent three samples to the municipal centre for disease control this week – and all tested positive for Covid.

Tianjin Daqiaodao also confirmed that as of 2pm on Thursday, its 1,662 employees were placed in quarantine and put through nucleic acid testing. Of them, 700 have already tested negative for Covid while results for the remaining 962 employees remain to be confirmed.

Dr Stephen Griffin, a virologist based at the University of Leeds, said the incident should not generate “panic” and that it was “probably a one-off” which “has likely come from a person”.

“We probably don’t need to panic that every bit of ice cream is suddenly going to be contaminated with coronavirus,” he told.

“The chances are that this is the result of an issue with the production plant and potentially down to hygiene at the factory.”The cold temperature that ice cream is stored at, and the fact it contains fat, could explain why the virus had survived on the samples taken, Dr Griffin added.

Anti-epidemic authorities in Tianjin said of the food company’s 4,836 Covid-contaminated ice cream boxes, 2,089 had successfully been sealed away in storage.

Some 935 boxes of the ice cream, out of 2,747 boxes that entered the market, were still in Tianjin at the time of the positive test result – and only 65 were sold to markets.

The city has contacted regulation authorities in the provinces where the ice cream had already been sent, so it can be properly traced.

Meanwhile, Tianjin officials have taken measures to disinfect the production plant and instructed local residents who may have bought the ice cream to report to the relevant medical bodies in their communities.

(Asian News Hub) – Taliban soldiers walk towards Afghans shouting slogans, during an anti-Pakistan demonstration, near the Pakistan embassy in Kabul.

The Taliban’s religious leader, Mullah Hibatullah Akhundzada, hours after the announcement of the new Afghanistan cabinet, issued a statement saying the new cabinet will start its work immediately.

“As a caretaker and committed cabinet has been announced by the authorities of the Islamic Emirate to control and run the affairs of the country which will start functioning at the earliest, I assure all the countrymen that the figures will work hard towards upholding Islamic rules and Sharia law in the country, protecting the country’s highest interests, securing Afghanistan’s borders, and to ensuring lasting peace, prosperity and development,” Akhundzada said.

“The Islamic Emirate will take serious and effective steps towards protecting human rights, the rights of minorities as well as the rights of the underprivileged groups within the framework of the demands of the sacred religion of Islam,” reads the statement. 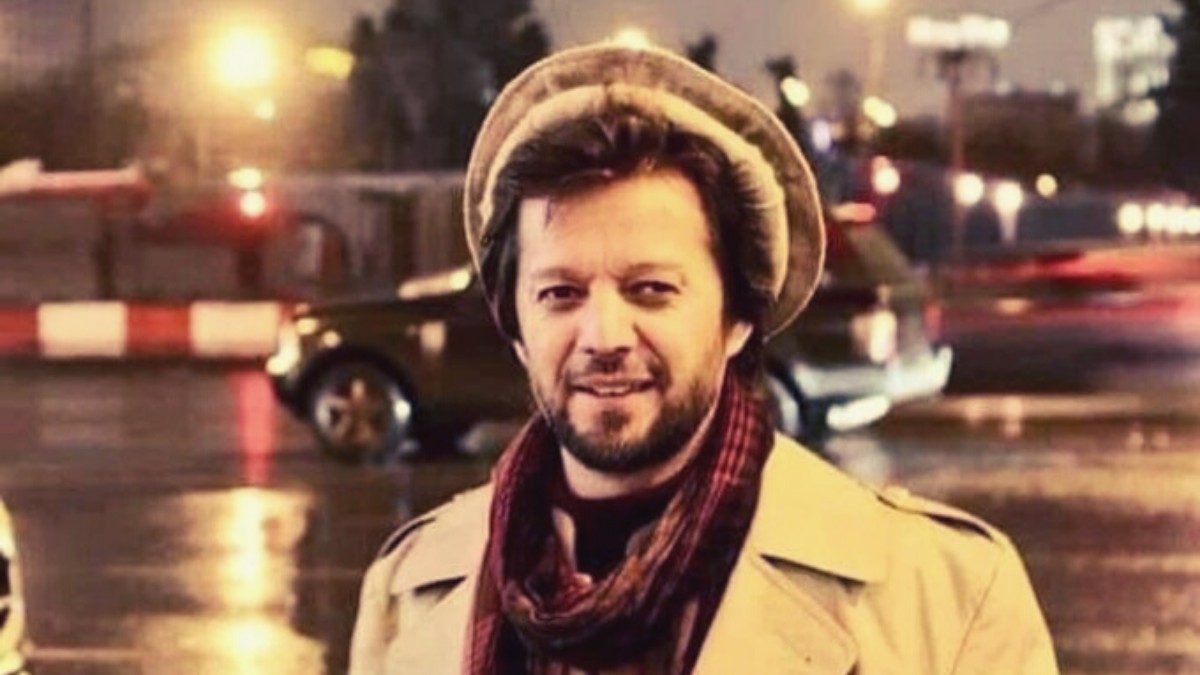 Associated with Kabul Weekly newspaper, Fahim was lately working as a spokesperson for Ahmad Massoud  led National Resistance Front of
Afghanistan. The anti-Taliban front officials claimed that Fahim was targeted by the Pakistani air-force drones at Anaba locality in Panshir valley. As the Taliban militants invaded Afghanistan, he joined the resistance force, popularly known as Northern Alliance.

Born into a progressive family at Dashtak village
under Anaba district in 1972, Fahim graduated from Istiqlal high school and studied law and political science at Kabul university.

“Fahim Dashty becomes the tenth journalist killed in Afghanistan since January 2021 turning the south-Asian nation the most dangerous place
for working journalists. The PEC is gravely concerned about the wellbeing of local journalists as well as journalists reporting for
international media outlets,” said Blaise Lempen, general secretary of PEC.

PEC calls on Afghanistan’s new authorities to ensure the safety of journalists and to respect press freedom, stated Lempen adding that
the global organisation was very concerned by the rapidly changing socio-political situation in Afghanistan for some years. He added that
over the past 20 years, independent media proliferated in the trouble-torn country.

As the Taliban gains power almost across Afghanistan, the journalists are coming under increasing attacks. Those who defy the Taliban face threats, pressure, kidnapping and murder. Female journalists are at greater risk due to their public roles and all of them are now banned
from presenting news in television channels, asserted Lempen.

(Asian News Hub) – A powerful earthquake struck southwestern Mexico near the beach resort of Acapulco on Tuesday night, causing rock falls and damaging buildings, though there were no immediate reports of casualties.

The 7.0 magnitude quake, which struck 11 miles northeast of the resort of Acapulco, Guerrero, shook the hillsides around Acapulco, downing trees and pitching large boulders onto the road.

Mexican President Andres Manuel Lopez Obrador said while the quake had sent rocks tumbling down hillsides and damaged walls, it had not caused major damages in Acapulco’s home state of Guerrero or the neighboring region of Oaxaca, or Mexico City.

“Fortunately there hasn’t been serious damage,” he said. “We have no information so far about the loss human lives.” Acapulco is roughly 230 miles (375 km) from Mexico City.

In the Roma Sur neighborhood of Mexico City, lights went off and scared residents rushed out, some wearing little more than pajamas, a Reuters witness said. Residents huddled together in the rain, holding young children or pets, too worried to return to their homes in the dark.

“It was terrible. It really reminds me of the 1985 quake every time something like this happens,” said Yesmin Rizk, a 70-year-old Roma Sur resident.

The USGS said the quake, initially measured at a magnitude of 7.4 and later downgraded to 7.0, was very shallow, only 7.8 miles (12.5 km) below the surface, which would have amplified the shaking effect.

Labourer hit by stone while loading tipper at Zewan, dies